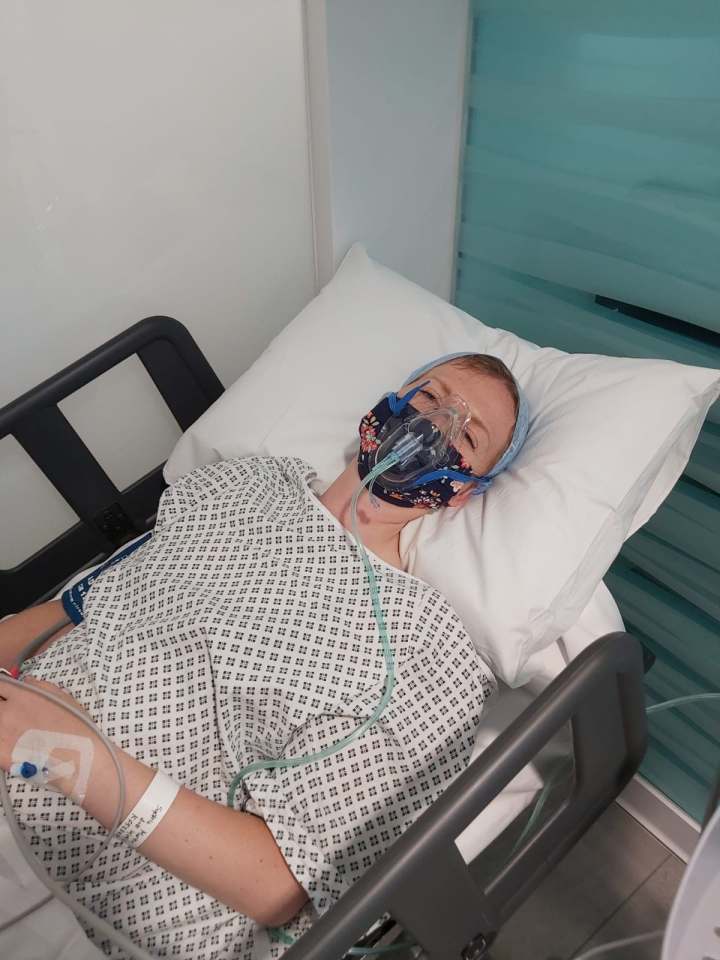 On the 5th December 2019 we had an appointment with our consultant to review our failed round of IVF. This was only our second attempt (the first resulting in our boys), and this round went catastrophically wrong from the very beginning. We ended up having 1 egg collected, which was immature and failed to fertilise.

Rightly or wrongly, I had been desperate to do another round of IVF pretty much as soon as I had given birth to the twins. 11 weeks of retained placenta, and a Transabdominal Cerclage later, the cycle took place 6 months later in November.

I hadn’t expected that we would get two out of two successful rounds of IVF; but not even having anything fertilise felt like an added blow to our already fragile hearts.

During our follow up to discuss this round, our consultant looked at me, shrugged her shoulders and said she didn’t know how to help us. That I was a poor responder. That there wasn’t much hope for us.

In that moment, I felt rage.

I was 30 years old, having just conceived, grown, and birthed identical twins, and she was telling me that I would never be a mother again. This verdict made the loss of my perfect babies even more raw.

I left that appointment with a fire lit within me.

I set about researching everything I could about poor responders. About which protocols worked best, which clinics specialised in this, which Doctors would be willing to treat us, which supplements I should take. I felt like a women possessed.

Although we had and still have 1 frozen embryo remaining with our original clinic, we both felt that we weren’t ready to transfer it back, and wanted to do further egg collections to increase our chances of success.

To cut a long story short, we met with 5 different clinics, 2 of which were in Greece. We even flew to Greece for a hysteroscopy, but in the end we settled with a London clinic.

The first cycle with our new clinic I did my first attempt at mild IVF, and managed to freeze one embryo – see my last blog post for all the details.

I then started stimulation 5 days after the last egg collection. This is something known as Duostim, or Luteal Phase Stimulation. For this round, instead of mild doses, we increased the medication, began the process again.

After 2 weeks of stimulation, I was ready for egg collection, exactly 3 weeks after the last one.

I had one of the most wonderful sedations so far (it also helped that the anaesthetist was easy on the eye!). He asked me to think of somewhere lovely that I would like to be. I imagined myself giving birth to our take home baby.

When I awoke, I was given the news that 3 eggs were collected. I was so shocked, I had to ask them to repeat it!

All 3 eggs fertilised, and 2 of those embryos have gone on to make it to the freezer. This makes our grand total 4. 1 in our previous clinic, and 3 with our new clinic.

4 chances at having a baby.

7 months after being told that it was game over. That we would never be parents again.

Although we are still a long way from our take home baby, for the first time in a very long time, I feel hopeful.

One thought on “And then there was hope”